Revenge is a bitch

Georgie is just another rich kid who lost got left with a fortune the day her parents died.

Georgie’s got an obsession with getting revenge. She wants to track down the man who put her parents in their graves far too early. She’s getting an edge with a blue eyed killer. Not to mention she may have the Devil in her corner as well. For now at least…

No one ever considers the Devil doesn’t want just any soul, but for the right one he would do just about anything. 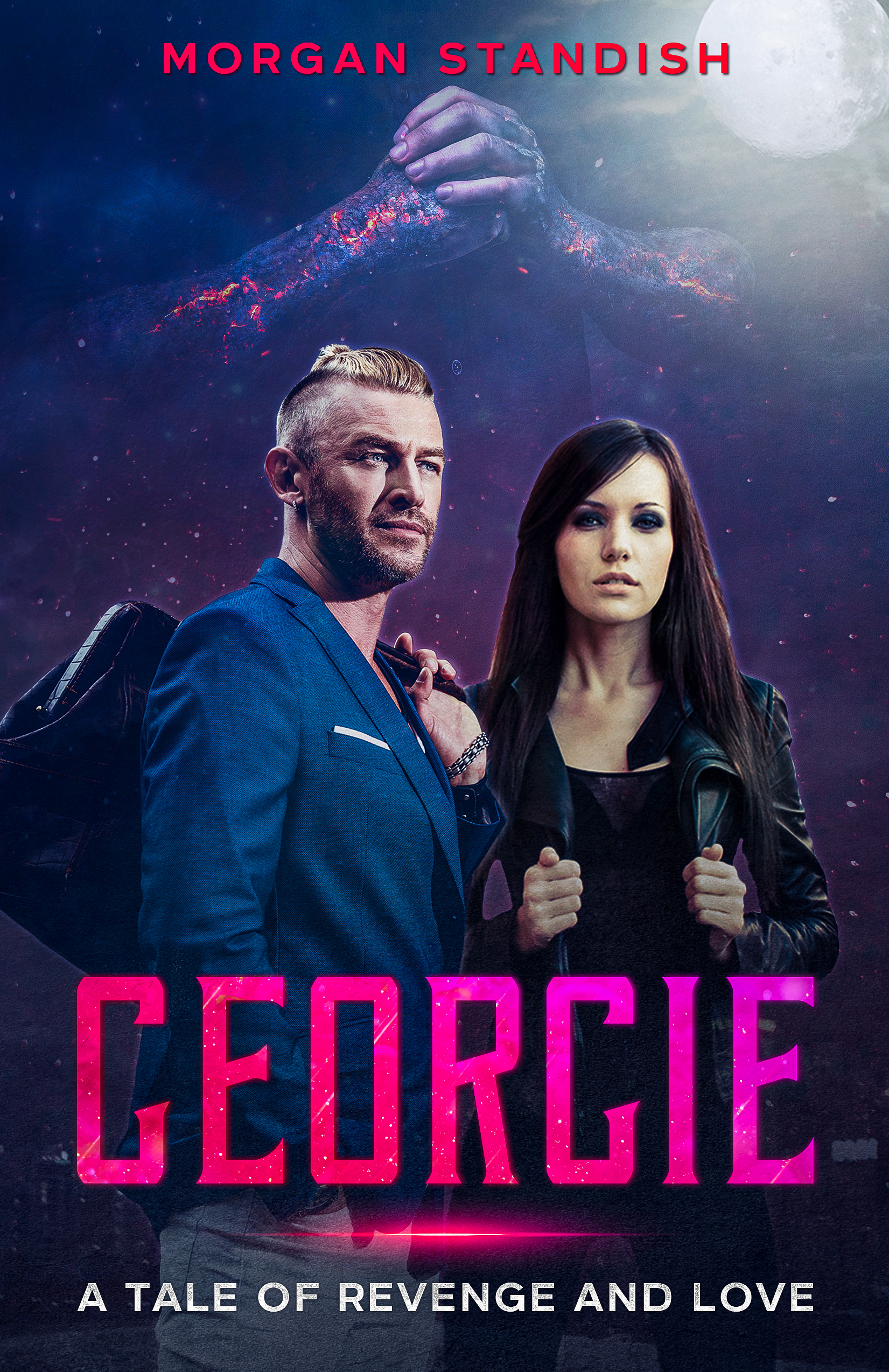 This is the beginning told by the woman locked in Hell by the Devil himself. Born in an Old England which never existed, she would become Queen of the Heathens.

She was gripped in a battle with a King who was bent on revenge. Their war would break a world in two, giving power to the Devil while threatening the Old Gods.

And for this they would be punished. For here is how the Old Gods condemned one bloodline to a curse of death, and in the other, the Devil awoke the madness inside. 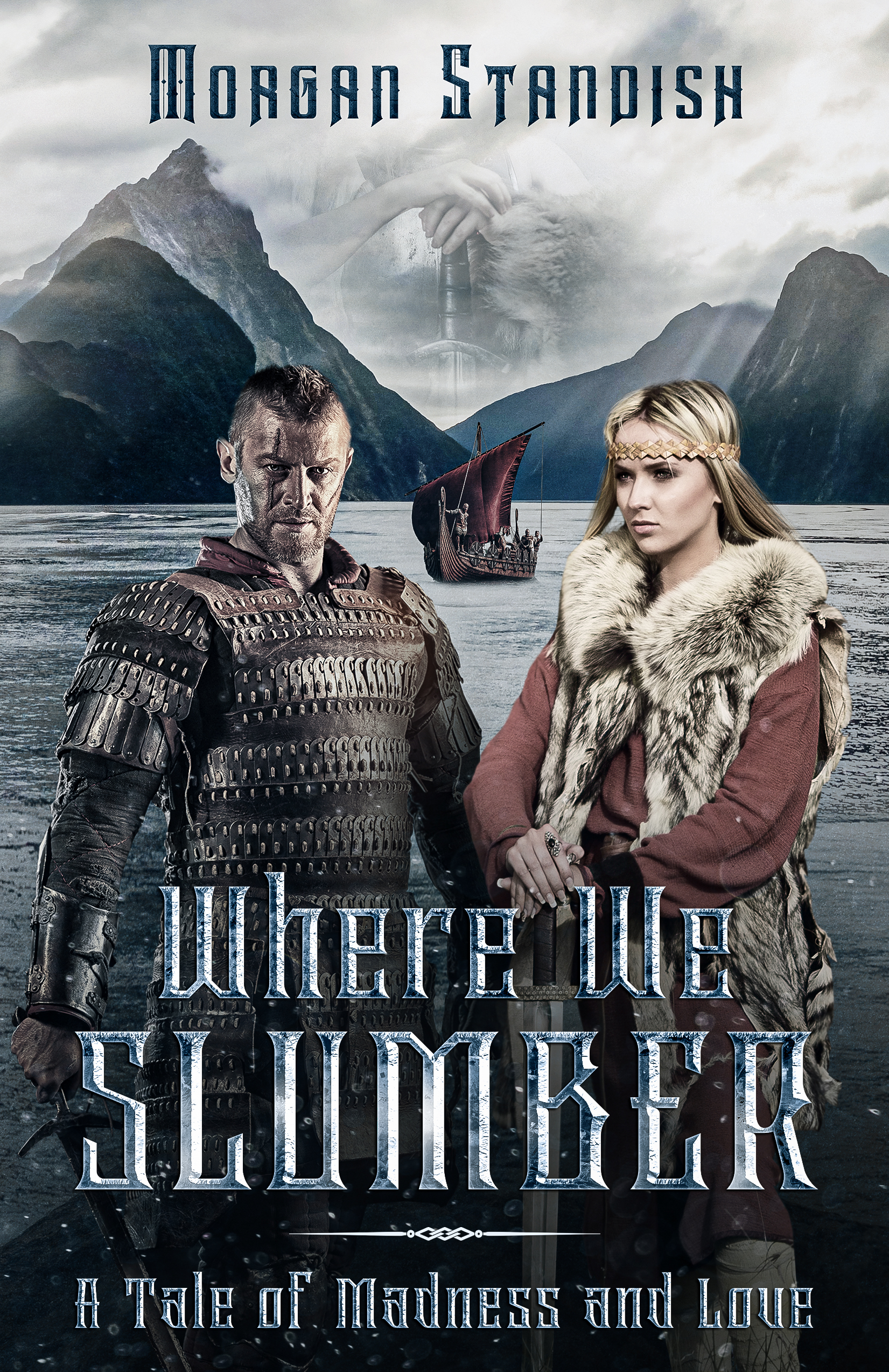 Their coming has been whispered about since the time of their ancestors. Ruby and Iris don’t understand the ramifications of their existence. They were always going to be born and all the power in every world couldn’t change their fates. Not the Devil himself and not the Old Gods.

Their bloodline had broken a world and saved another. Bound by hatred, bound by love.

Only one can save us but if she fails, gives into the madness, she could open the Gates of Hell in every world. The Horsemen are coming… so is the next battle. It will either be Hell or Earth. 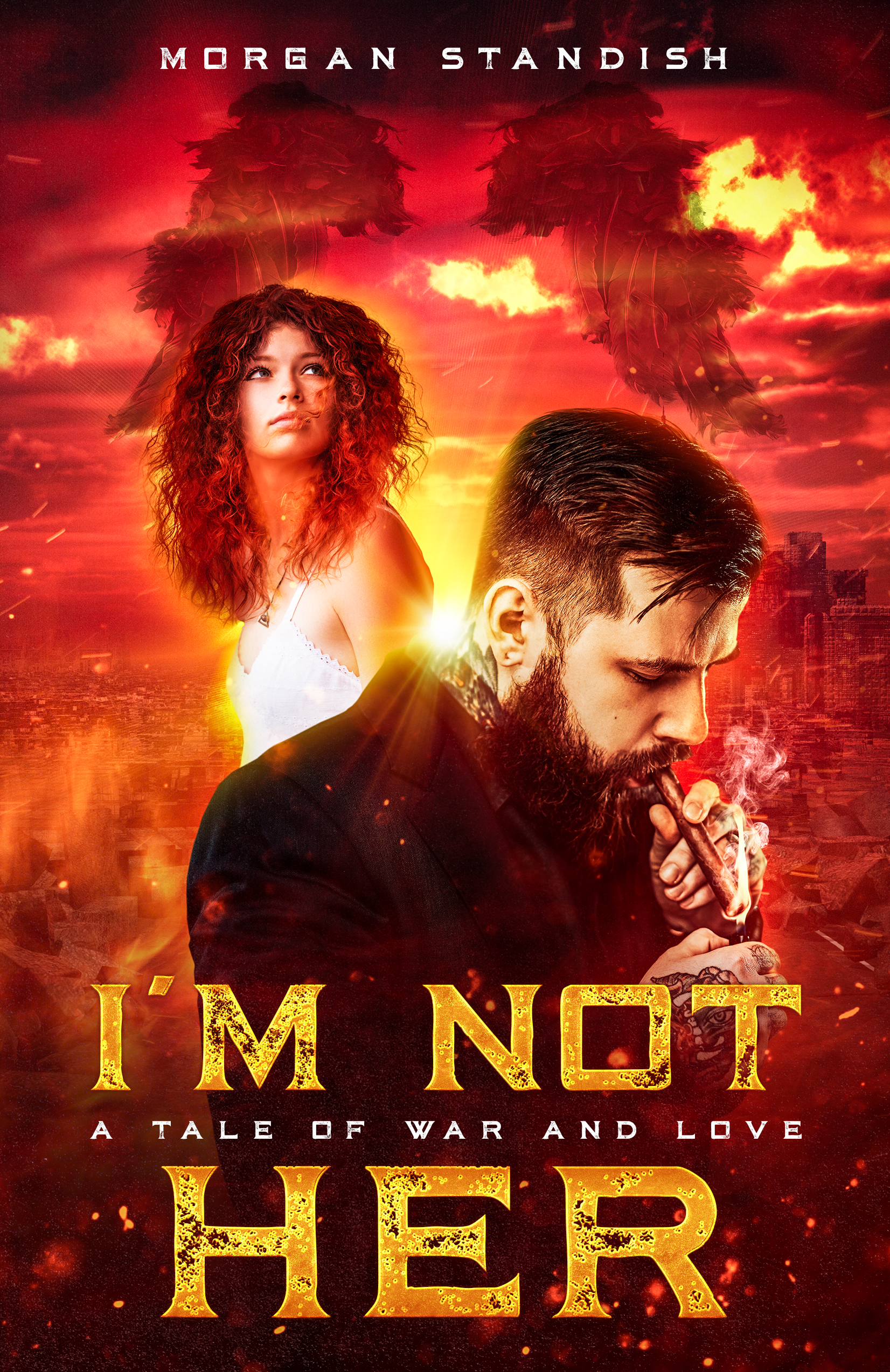